WIPES CLOG PIPES-use the trash not the toilet!

The History of eagle sewer district 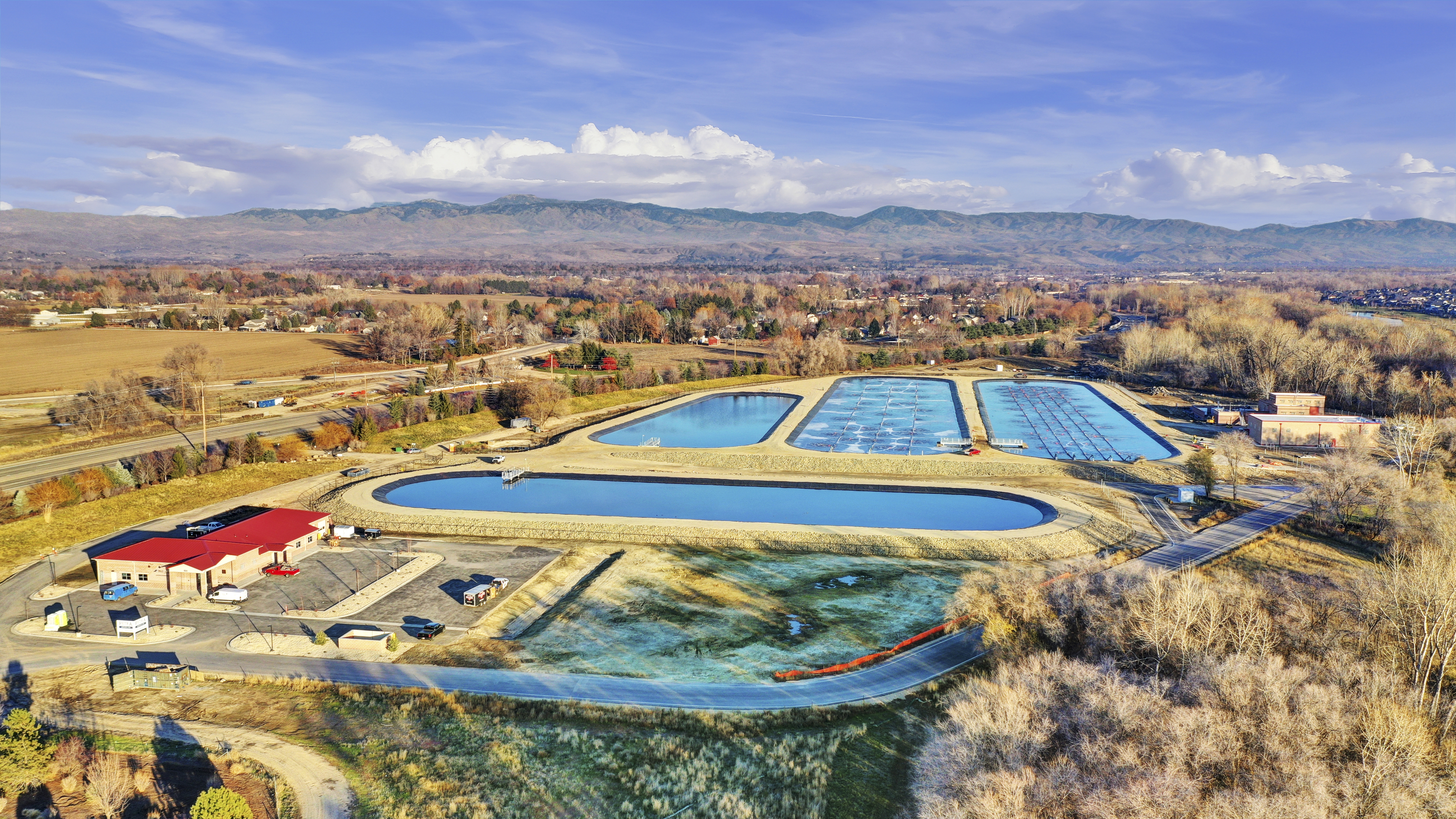 In July of 1964, the newly created District passed an $80,000 bond for the construction of a treatment facility.  The facility consisted of two lagoons located on the site now occupied by the North Channel Center commercial complex.  The facility discharged the treated wastewater to the Boise River’s north channel.

In 1982, a second bond was approved by the District patrons.  This bond and a grant from the Environmental Protection Agency built the new wastewater treatment facility located one mile west of Eagle on the north bank of the Boise River’s north channel.  The new treatment facility utilized land application, rather than a river discharge, for the treated wastewater.  Using grant funds, the District purchased 40 acres located on the southeast corner of Palmer Road and Beacon Light Road.  The land was excavated into Rapid Infiltration Basins, and the treated wastewater was pumped into the basins on a rotation schedule.  The wastewater received additional cleansing as it permeated through the soil and into the groundwater.  A Land Application Permit was required for the basins.  The issuance, and compliance monitoring, of Land Application Permits, is under the purview of the Department of Environmental Quality.

Regulatory changes surfaced in 1996, and Eagle Sewer District was denied permission to expand the Infiltration Basins.  To accommodate the additional wastewater caused by rapid residential development, the Eagle Sewer District entered a partnership with the city of Boise; and in 1998 a pressure pipeline was constructed from the Eagle Wastewater Treatment Plant to the West Boise Treatment Plant located on Joplin Road between Eagle and Garden City.   The total construction cost was just under $1 million.  The District continued to discharge most of the treated wastewater to the Infiltration Basins, but all flow over the Basins’ capacity was pumped to the West Boise Treatment Plant.  The West Boise Plant provided the final treatment of the wastewater, which is then discharged to the south channel of the Boise River.

Recently The District expanded its treatment facility to keep up with the growth of Eagle. A new operations building and 4 new lagoons were added. The District now has over 190 miles worth of sewer lines running throughout Eagle with 14,200 sewer connections, 13 lift stations and treat about 2.25 million gallons of sewer per day.